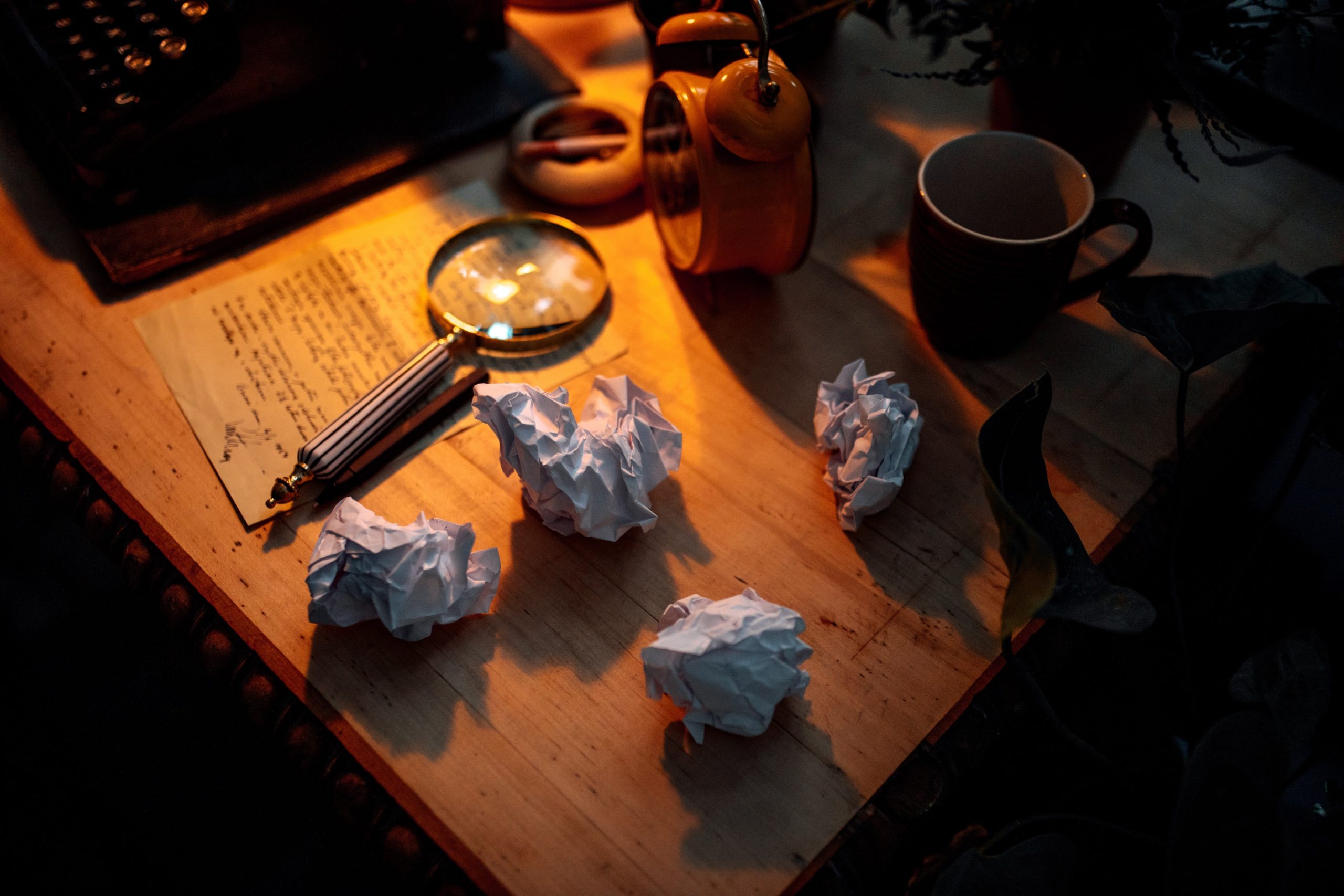 You didn’t have to grow up in a church family to be familiar with the tale of David and Goliath. It has been used in untold situations as the classic “underdog” illustration. I’ll admit that, as a Christian school teacher, this story has always been a part of my lesson plan. However, it’s probably not for the reason most people use it.

You see, I have never looked at the David and Goliath confrontation as an “underdog” situation, primarily because I don’t see David as an underdog. And, neither did David.

Let’s look at David’s own words as he faced the Philistine, Goliath:

Then David said to the Philistine, “You come to me with a sword and with a spear and with a javelin, but I come to you in the name of the Lord of hosts, the God of the armies of Israel, whom you have defied.” 1 Samuel 17:45 ESV

David doesn’t see this as a military battle – army against army. The key is that David understands that a man, Goliath, has disrespected the God of Israel, and David determines that he is the man who will not tolerate it. It is a matter of honor, and he is only doing what God would expect him to do. This is a spiritual battle.

Now, defending honor is a pretty good lesson to teach. But, this is not where it stops. There is another great lesson buried in this story that few people notice. I’m not sure why it jumps out at me.

Let’s go to the part of the account where David makes it clear that he is determined to face Goliath. Saul, the experienced military leader, has done his reconnaissance, crunched the numbers, and sees this battle as a foolhardy, no-win situation. Even so, he does his best to “prepare” David by transferring his own armor and weapons onto David. Well, the gear does not fit young David and, even if it does, it probably won’t help. David has not been trained in warfare and has no experience with Saul’s weapons. So, David drops the borrowed gear and trusts that whatever he needs for this challenge will be (or already has been) provided by God.

It could be pretty easy to see David as unusually courageous or maybe just plain crazy, but I don’t think so. I’m sure David appreciates the uniqueness of the situation, and I’ll bet he harbors a healthy dose of fear, as well. He simply isn’t going to let it prohibit him from doing what he feels called to do. Courage can be developed by leaning into the Lord. I believe David did this, and in spite of some scary thoughts that may have come, he didn’t allow those thoughts to stop his progress.

Something convinced David that he was enough. He was convinced that who he was and what (who?) he knew was enough – maybe even more than enough – to defend the God he loved. What convinced him?

David was a godly man. I believe his devotion to his God led him to rely on his God, and to trust God’s leading. Even as a shepherd, David accepted that God was building him into what God needed.

In his faithful fulfilment of his duties as a shepherd, David was being molded and shaped.

David was Competent. David came against Goliath on his own terms, exactly as he would face an animal who raided his father’s flock. Simply put, he was his own man and did not need to be like anyone else. He had the tools of his trade and could use them proficiently. David had his staff for guiding his sheep, and his sling for protecting them. Years of training and practice helped, but David knew where his competence came from.

David was Confident. No doubt there were others present who were trusting in the Lord, but may have preferred to stay in the shade and pray. Only David had the intestinal fortitude to go for it. Real heroes are not individuals with superhuman courage, but simply people who, when they are confronted with a situation demanding action, do what has to be done. David’s deep trust in God gave him confidence.

David understood Calling. David was only at the battleground to bring lunch to his brothers. This was not his fight. He wasn’t even a soldier. But, the God of Israel had been maligned, and David could not just walk away from that. Even though he had not been trained for warfare, even though it was a scary situation, David knew God had called him to be bold – at this exact time and at this exact place.

How can I find the David in me? It starts with my relationship with God. Am I willing to trust God’s leading in my everyday life? Am I including God in my decision making? Do I sense that what I do and what I say is pleasing to God? Can I hear God’s calling on my life?

Life can be challenging and scary. We all may be faced with a Goliath situation, and bravery may not be the answer to every challenge. However, knowing God, listening to God, and trusting God to go with us through any and every trial will always be enough.

“My grace is sufficient [enough] for you, for my power is made perfect in [your] weakness.”

We hope you prayerfully consider NorthCreek and encourage you to take the proper steps in applying for our school.
Statement of Understanding
Schedule a Tour
Apply Online

NorthCreek Academy and Preschool admits students of any race, color, national and ethnic origin to all the rights, privileges, programs, and activities generally accorded or made available to students at the school. It does not discriminate on the basis of race, color, or national and ethnic origin in administration of its educational policies, admissions policies, financial aid programs, and athletic and other school-administered programs.